What started out as peaceful protests by youths all over Nigeria calling for #EndSars #EndPoliceBrutality and #ReformPolice became chaotic as protesters were killed at the Lekki Toll Gate and across other locations around Lagos and the rest of the country.

What followed was anarchy as hoodlums and sponsored thugs reigned supreme as they embarked on wanton destruction and vandalization of properties and also attack on protesters, police officers and innocent citizens while at it. The law enforcement agents vacated the streets while this was going on, leaving the citizenry to their fate.

Nigeria will not end me

Lives were lost during and up to the moment of this post. Even though there is no official number of casualties, as at the time of this post, the videos and missing persons’ announcements on social media since the night of the Lekki killings indicates a high number.

Our hearts go out to those who have lost family or friends during this time.  We hope you and your loved ones are well and staying safe during this very difficult time.

Our regular October – December issue had long been ready for release this month but we held back and brought you this special edition of MC! where we document, in photos, a special period in the lives of youths in Nigeria – the #EndSars protests – during which they peacefully took to the streets to speak out against abuse of powers by members of the Special Anti-Robbery Squad (SARS) and brutality by members of the Police Force. 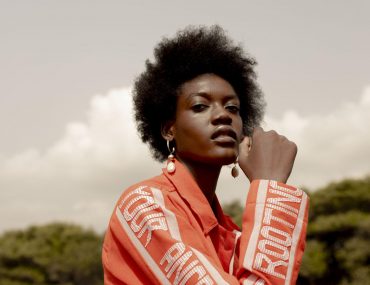 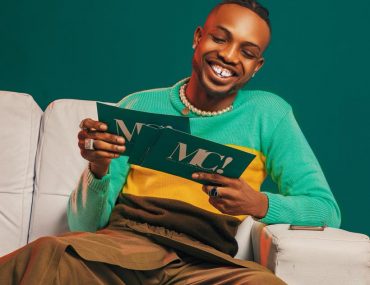 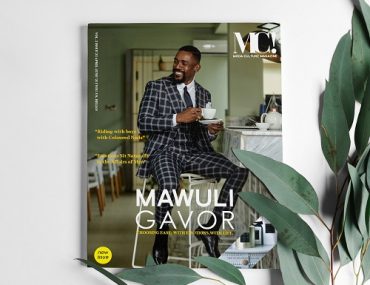 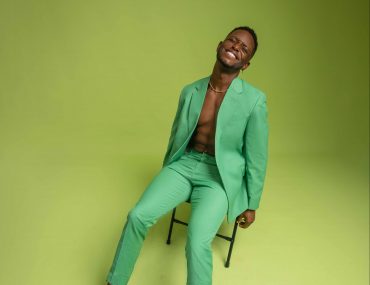