Singer-songwriter Showboyc’s new single, ‘Matter’ is an emotive one, reportedly the lead single of an upcoming EP.

This emotive single, with its lived-in premise, is another step in Showboyc’s artistic evolution. Reportedly the lead single of an upcoming EP, “Matter” sets an expectant tone for whatever the singer has coming next, and also serves as a strong standalone song that declares that Showboyc is working his way forward as a superstar.

On this soundtrack, “Matter” Showboyc teams up with the Nigerian female singer, Tife Jay , to make a super melodic record for your listening pleasure.

Give it a listen HERE 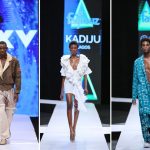 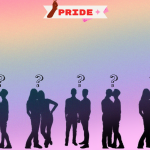 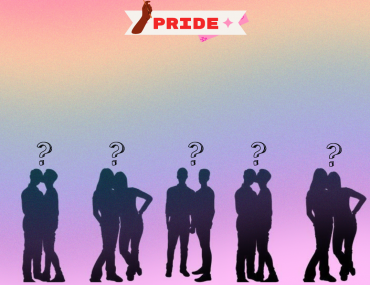 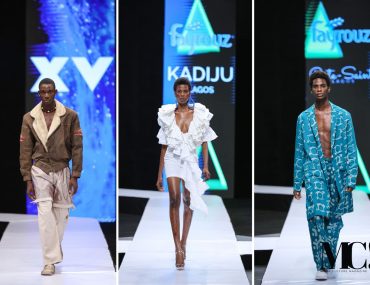 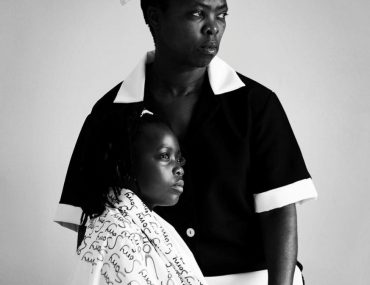 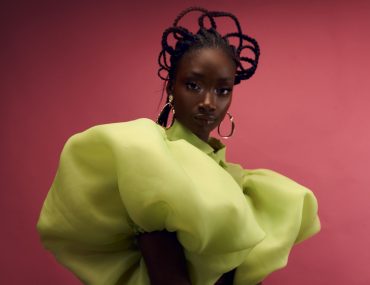